If you asked any professional golfer to name a course, a golf club that was distinctive and unique, the chances are they would send you directions to Camden County, New Jersey. Unfortunately, you would show up to a dead end sign and be forced to turn back, as the Pine Valley Golf Club in beautiful and breathtaking Pine Valley is a private club. 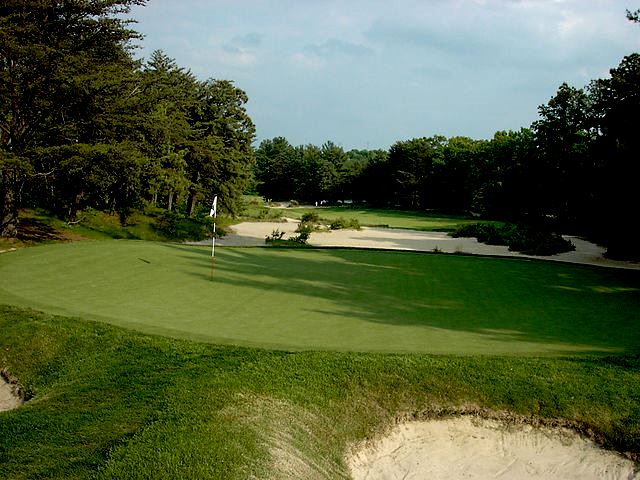 What’s the big fuss, what’s the big deal, why so private? Let’s take a look at what many have called, “The Beautiful Monster.”

Many say that the designer George Crump had a vision of what a great golf course would look like. He designed the course with strict, and rather unusual requirements.

…no hole should be laid out parallel to the next; no more than two consecutive holes should play in the same direction; and players shouldn’t be able to see any hole other than the one they were playing. He also felt that a round of golf on his course should require a player to use every club in the bag. – Wikipedia

Now with over 623 acres, Pine Valley Golf Club over the years has earned itself an outstanding reputation. One that is unique, so unique, that is has ranked number one as the greatest golf course in the world, 19 out of 20 times from 1985 to 2005. It was ranked the number one in the U.S. and the World in 2012, and 2015 by Golf Magazine.

It was launched in 1919, and quickly became over the years, the golf course to play on. With it’s difficult and extremely challenging holes, it’s not suited for just any exceptional player, you really have to have game to play the Pines.

Getting into the club is seen as an honor, and is basically impossible to join, because the club accepts new members by invitation only. And to play on the course, you have to be accompanied by a member.

If you do get invited onto the course by some miracle, you may have the chance to play on holes, such as par5, also known as “Hell’s Half Acre,” due to its rigorous conditions, and golf-ball eating bunkers, with the likes of these gentlemen:

Can you imagine swinging the iron with Dirty Harry? 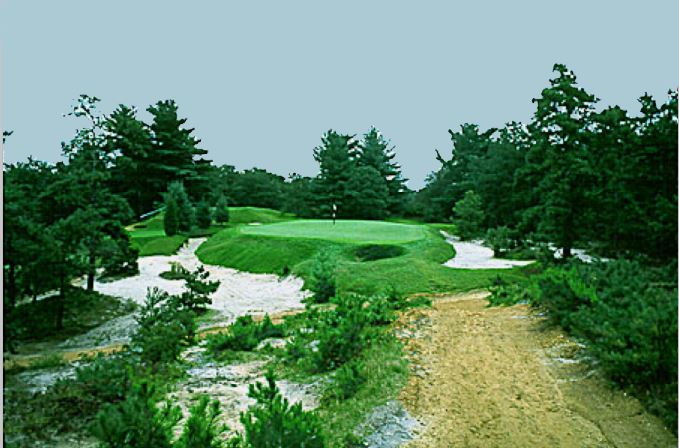 Over the years, Pine Valley Golf Club has earned a reputation of being impossible to get in, but once you do, you fall in the love with folklore and the course. There are some interesting tidbits about Pine Valley, however, that you may not be aware of.

It has never hosted a major. No professional golf tournaments at Pine Valley. Due to its lack of capacity for spectators, the venue isn’t qualified to host ten thousand golf fanatics. And it probably won’t ever happen, because the club announced it doesn’t plan on clear-cutting any of their beautiful pines anytime soon to make space.

One day of the year, Pine Valley becomes a public-friendly club. Okay, so one day per year, the public is allowed to watch what is considered to be some of the most elite amateurs teeing off on the legendary Hell’s Half Acre fairway. This event is named after the founder and called The Crump Cup.

Pine Valley actually has its own municipality. That’s right, the golf course by New Jersey is permitted to have a yellow school bus, and a police force.

Pine Valley is considered the Yankee Stadium of golf courses, and is widely recognized as having one of the best. and most difficult, 18 hole course.

After 9/11, according to ESPN, Pine Valley changed its rigid and strict “private only” policy and opened the doors to a 100 people who wrote checks out for $1000 per player, per round, in order to raise money for the Twin Tower Funds.

After crossing the railroad trestle and stepping on the sometimes unforgiving, but unique green of the Pine Valley Golf Club, many have said that you will feel the magic that other golf legends like Palmer and Nicklaus have felt.

There’s something about the Pine Valley atmosphere, and the challenging bunkers, the “Devil’s Aperture” and extensive fairways overlooked by the shadows of the pine trees and sandy barrens. For southwestern New Jersey, this honor of a course is the Pine Valley Golf Club, which speaks for itself. 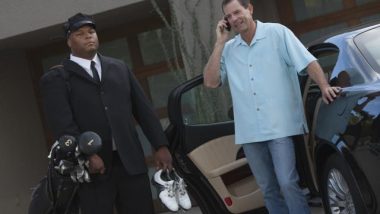 Why Every Golfer Needs a Trunk Organizer 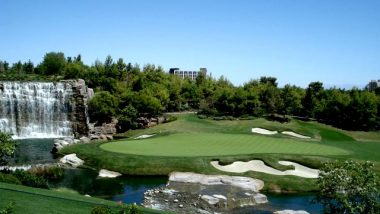 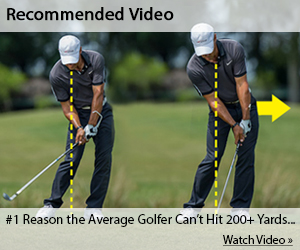